The tộ in cá kho tộ refers to the clay pot this dish is traditionally prepared in. I don’t have any spare clay pots on hand and I bet most of you aren’t going to have it either so we’re going to cheat a bit and make this in a good ol’ fashioned non-stick pan.

Mom’s old restaurant served cá kho in a clay pot, but she admitted to me it was actually cooked in a pan and just transferred into the pot. The cooks even heated up the clay pot to fool unsuspecting customers into believing it was the actual cooking vessel. Wow. (shh!)

This was a popular dish in southern Vietnam since meat and fish were plentiful. Obviously many types of fish were available there, but certain dishes tend to stick to certain varieties or be influenced by local availability.

What type of fish?

Cá lóc (snakehead fish) is commonly used in Vietnam because it’s cheap. Another popular and pricier option was cá trê. Both of these are only available in the freezer sections of Vietnamese markets, but this frozen variety is not worth trying.

Instead, people in the States tend to avoid the ‘fishier’ options like mackarel and go for catfish:

Its popular for its higher flesh content with less bones–a pretty American choice right? This braised catfish is eaten at any time of the day, year-round. A common practice is to use the filets from the center to make this braised fish recipe, and use the heads and tails for canh chua (a sour soup full of veggies–recipe coming soon!).

My aunt actually came over today to make cá kho with tinfoil fish (cá he), in a pressure cooker, which I’ve never gotten the chance to experiment with. This fish is stronger smelling, so she balanced that by adding some tea(!).

On my older thit kho recipe (Vietnamese braised pork with eggs) I recommended using Three Crabs brand fish sauce, simply because I learn mostly from my mom who has developed much of her cooking using this brand. There really is a slew fish sauce brands to try though, with many premium offerings in the last few years.

I need to experiment with more types for my own knowledge. Kyle Hildebrant and his friend did a blind taste test on his website, Our Daily Brine. It seems as if the better fish sauces were from Vietnam, and tended to have fewer ingredients, mainly fish, salt and water. The ones that didn’t taste as good coincidentally (or not?) contained a combination of hydrolysed vegetable protein, MSG, or caramel color.

Another consideration when choosing a fish sauce is your health. Some brands contain sodium benzoate, a common food preservative. The Center for Science in the Public Interest describes it as safe for most people except for “sensitive individuals.” Pair that with this substance causing an off taste in many brands is enough reason for me to avoid it when possible. Or at least venture into discovering better brands.

How To Serve It

Ca kho is a very rich and salty dish, so it goes well with many veggies to balance it out. Serve this with sliced cucumbers, boiled vegetables, or even some pickled mustard greens (dua chua) despite the salt content.

If you ever cook recipes on Hungry Huy, I’d love to see pictures of it and to hear from you! Cheers! 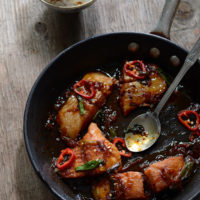 5 from 16 votes
This is a Vietnamese classic of caramelized, sweet and salty braised fish with a moutwatering sauce perfect with lots of white rice.
PRINT PIN
BY: Hungry Huy
Prep: 10 mins
Cook: 30 mins
Total: 40 mins
SERVINGS: 2 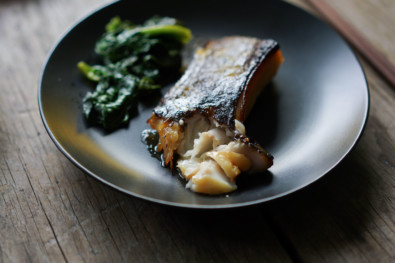 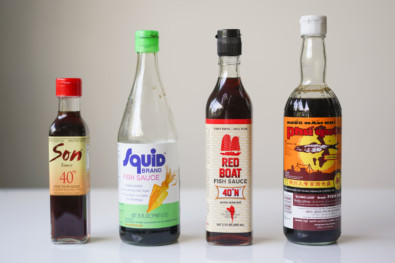 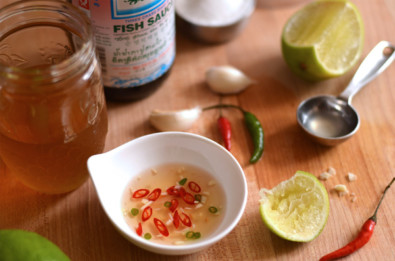 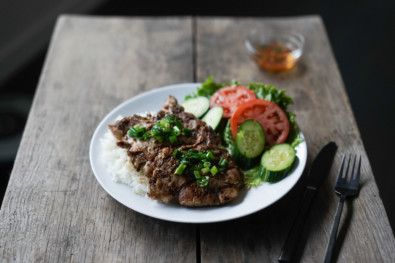 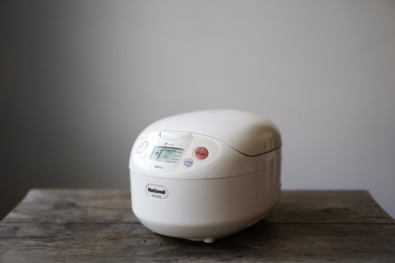 How To Cook Rice in a Rice Cooker 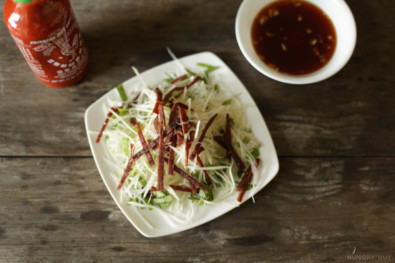