What is oyster sauce?

My very first introduction to oyster sauce was Chinese Broccoli at a dim sum restaurant. Oyster sauce coats these substantial stems like a shimmery viscous blanket, balancing its steamy neutralness with a blend of umami and sweet. Not only is it the cosmically perfect accompaniment to Kai-lan (aka Chinese Broccoli), oyster sauce is often used for marinating, cooking and stir-frying. Some common dishes that feature oyster sauce:

Oyster sauce was discovered by accident by Lee Kum Sheung in Guangdong Province 1888. In his tea and oyster soup stall, he accidentally overcooked a batch of oyster broth which transformed into a magical brown sauce with deep flavor. Realizing its potential as a condiment, he started selling it to locals and thus the famed Lee Kum Kee company was born. (If you’re wondering, the word “Kee” is like a brand prefix in Cantonese.)

Originating in southern China, oyster sauce was used in Cantonese cooking but soon spread to Thai, Vietnamese, and Khmer cuisine. Today, oyster sauce is a staple of Chinese home cooking. Americans may have inadvertently eaten oyster sauce in common Chinese American dishes such as beef and broccoli or chow mein. Its use is internationally widespread as these dishes have proliferated.

What is oyster sauce made of?

The vegetarian versions of it are usually made of the same ingredients but instead of oysters, there’s soybeans, brown sugar, and mushroom flavor.

Are there oysters in it?

It is not just a name, folks! There are oysters in oyster sauce. However, most mass-produced brands use oyster extract in combination with the bulk of sugar and cornstarch in place of the traditional and apparently cost-prohibitive process of caramelizing oyster broth. “True” oyster sauce is not supposed to contain any salt or added flavors! Even with the concentration of oysters in question, there undoubtedly remains some remnant of actual oysters to give the sauce its signature funk.

The general rule for oyster sauce (and most processed foods for that matter): The lower the quality, the less flavorful the sauce, thereby a heavier reliance on taste enhancers such as MSG and soy sauce.

With its salty sweet quality, it changes and enhances the flavor of meat in a way similar to using other salt sources like soy and fish sauce. For added variety and rich umami, give oyster sauce a try. Over a thousand years spreading globally and spawning an entire sauce empire, oyster sauce can’t be wrong!

For vegetarians or those who suffer from shellfish allergies, there are many substitutes available for oyster sauce. In order to achieve its rich depth of umami, mushrooms are often used in place of the offending shellfish. From store-bought to DIY, there are many ways to cook dishes containing oyster sauce by using none at all!

Here are the top picks for oyster sauce substitutes:

Oyster sauce substitutions in a pinch

If you’re already half-way through a recipe and realize you are fresh out, fear not! Here are some ways you can replace oyster sauce with other common ingredients:

Making your own oyster sauce

For the ambitious homecooks out there, Omnivore’s Cookbook has an innovative vegan recipe using a base of dried shiitake mushrooms.

Instead of oyster broth, mushrooms cook down into a veritable umami-bomb free of the usual additives and flavor enhancers.

What are the best oyster sauce brands?

You’ll find a varied patch of answers throughout the internet, but the reigning answer seems to be Lee Kum Kee brand in particular and its flagship Premium Oyster Sauce.

Amazon reviewers claim that quality is higher and that it uses actual oysters but that it still contains MSG. Given that Lee Kum Kee is literally the longest-standing oyster sauce brand, it’s no surprise that people have a strong sense of brand loyalty. Even I grew up with this brand in our cupboard.

We have yet to find an artisanal brand out there that uses the painstaking original process of caramelizing oyster broth. Perhaps there is no demand because most people have probably never tasted the real thing. For the adventurous, this home recipe makes the attempt, though its ingredients seem to conflict with the aforementioned “true oyster sauce” formulation that forbids additives.

How to use oyster sauce

Oyster sauce has many uses as a sauce to top foods, coat and marinate meats and vegetables. Here are some tips for using oyster sauce:

People like to compare oyster sauce with hoisin sauce for their apparent similarities. They are both brown, thick, and sweet. They haven’t crossed paths in my personal experience because I find that both have very specific uses in their respective cuisines. However, they are close enough to act as substitutes for each other (see above).

The core of Hoisin sauce is toasted, mashed soy beans with fennel seeds, red chillies, and garlic. While “hoisin” means seafood in Chinese, it does not contain any. Oyster sauce does. 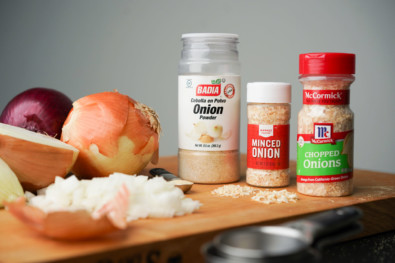 Onion Substitutes: Out of Fresh Chopped Or Dried Onions? 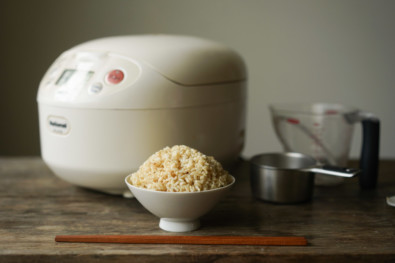 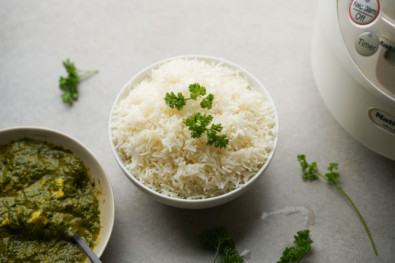 How To Cook Basmati Rice In a Rice Cooker (White & Brown) 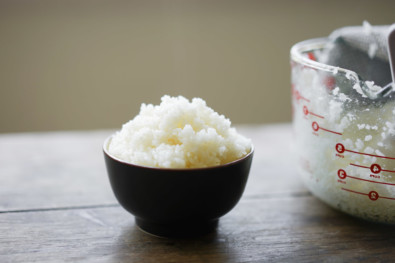 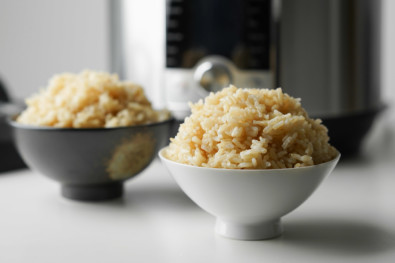