Soy sauce is made from fermented soybeans and is considered to be a staple condiment in kitchens throughout the world. Nominally associated with Asian food, I’ve found that soy sauce can make a delicious addition to a wide array of dishes. Known for being brown and salty, this briny and fermented sauce first originated in China more than 1,000 years ago. Since the inception of soy sauce, it has spread throughout Asia and is now associated with Japanese, Vietnamese and even Korean cuisine.

In the intervening time since the sauce was first invented, soy sauce has found itself a home on the shelves of pantries everywhere. Today, I’m going to walk you through the history of soy sauce, how it is made, and the variations that exist within the different brands available. I’ll also showcase to you the differences between artificial and naturally brewed soy sauce.

If I told you that there were soy sauce elitists, would you believe me? Soy sauce is just soy sauce, right? The truth is, soy sauce is more than a cheap and easy way to improve our favorite Asian dishes. Soy sauce is actually a complex flavor addition that has a rich history rife with alterations and complex changes. While I am going to detail the history of soy sauce at a later time, including the differences between cultures, I’m first going to talk you through one of the biggest debates in the soy sauce world: natural vs. artificial soy sauce.

What is natural soy sauce? –  Natural soy sauce is made by using a process that was developed in Japan back in the 17th century. Kikkoman Corp, one of the largest soy sauce suppliers in the world, exemplifies the natural process of ‘brewing’ soy sauce. By mixing wheat, soybeans and a special mold together, soy sauce can be fermented for several months at a time before going through a refining process and ultimately bottled. Kikkoman may be cheap, but they are authentic.

While artificial and natural soy sauce may have similar flavor profiles, the ingredient lists differ quite dramatically.  In fact, there is a push being made in the food industry to re-classify artificial soy sauce as a completely different product!

How Is Soy Sauce Made?

Soy sauce is actually produced in a relatively straightforward and simple way, so long as you are talking about authentic soy sauce. I’ll go ahead and lay out the different steps in the traditional production of soy sauce below.

The synthetic production of soy sauce is much quicker and more affordable, yet there are some downsides. For synthetic soy sauce a mixture of hydrochloric acid, wheat and soybeans are heated up to 176′ F. This process helps to break down all of the protein in the soybean and wheat mixture. Once this process is done, the soy sauce is technically ‘done’.

There are some downsides to the synthetic route of producing soy sauce. Namely, synthetic soy sauce lacks the flavor profile that can only be produced through fermentation.  Additionally, a chemical aftertaste can be associated with this cheaper brand of soy sauce which is typically found in cheap take-out restaurants.

If I were to walk down the Asian aisle in any major grocery store, I’d find entire shelves dedicated to soy sauce. While it can be easy to get overwhelmed by the sheer amount of options, a few brands of soy sauce are significantly better than the rest. Listed below, I’ll highlight five popular soy sauce options available on the market as well as differences between them.

Soy sauce has a long and rich history that is as impressive as the salty, lip-licking taste that we are so addicted to. Soy sauce first originated in ancient China, thousands of years ago. Developed as a product called ‘Chiang’ soy sauce quickly became a staple condiment in Chinese cuisine. Originally, soy sauce was comprised of just soybeans, wheat, salt and a fermenting agent such as yeast or mold. It would take a while but soy sauce would eventually travel throughout Eastern Asia before making it to the West. Here are the prominent cultures that helped make soy sauce into the condiment that it is today.

And although not as common as fish sauce, soy sauce can be seen in Vietnamese recipes, such as thịt kho, and bò kho to name a few.

Soy sauce is notoriously packed with sodium which acts as a natural preservative. Soy sauce, unopened, can last on a pantry shelf for roughly three years before the flavor begins to deteriorate.  There is no way to tell if soy sauce has gone ‘bad’ without opening it.

Once opened, soy sauce will degrade in quality while creating an environment that is potentially conducive to host bacteria. Opened soy sauce should be stored in the refrigerator where it can last for up to two years. After roughly two years, there will be a massively diminished flavor profile while the potential for mold growth has increased.

There are no major longevity differences between traditional and synthetic soy sauces.

While soy sauce makes for a great addition to a variety of different Asian dishes, there are legitimate reasons to bypass soy sauce in exchange for other options. While soy sauce isn’t particularly dangerous or offensive to the average consumer, it can present an issue for people who are allergic to soy or gluten. For those interested in finding a soy sauce substitute, I’ve gone ahead and compiled a few healthy alternatives.

When I am in the kitchen, I know that there are a bunch of different ways to spruce up my cooking by opting for alternative flavor enhancements. Tamari is a gluten-free soy sauce alternative that can offer me a similar flavor profile in a more palatable ingredient build. While Tamari and Soy Sauce share many similarities, they also showcase a fair number of differences. Let me highlight the key elements that differ between tamari and soy sauce.

What is Tamari? – Tamari is traditionally made in Japan with the leftover ingredients used to create miso paste. Tamari contains little-to-no wheat and is typically comprised completely of soybeans. While traditional soy sauce has an intense and salty taste, Tamari tastes much more balanced with less of a salty kick. Tamari is also darker in color.

If I’m looking for a flavor profile similar to soy sauce, but I need to abide by my gluten restrictions then I can easily reach for a bottle of Tamari. Consider stocking both Tamari and Soy Sauce in the kitchen so that both are available as needed. 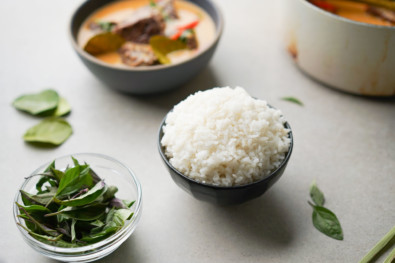 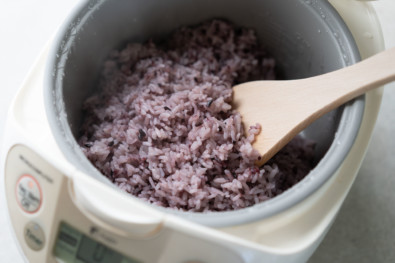 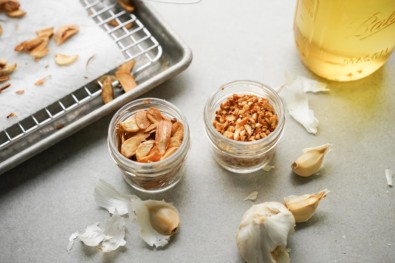 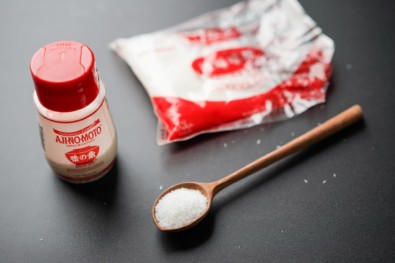 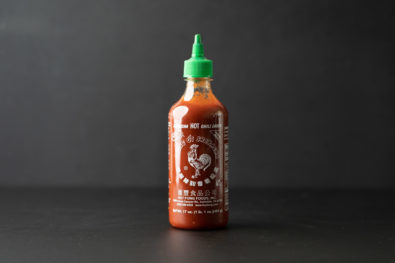 What Is Sriracha Sauce? What It’s Made Of & How To Use It 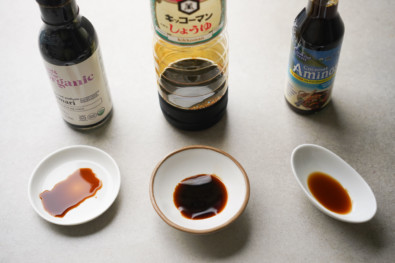