Juicy and sweet corn on the cob is now easier to make during the week than ever and you don’t even need to boil a pot of water! While I have fond memories of my mom boiling corn in a large pot of water during my childhood, I’ve found that microwaving corn is a much faster way to get to the same fresh and steamy corn on the cob.

As a college kid, corn in the summer was cheap, plentiful and delicious. But I didn’t always need to boil any more than two ears of corn at a time. This guide to quickly microwaving corn on the cob in the microwave means you can at the drop of a hat be enjoying perfectly cooked corn any day of the week.

Eating corn by itself, or seasoned with butter, salt and pepper is great too. But one of the things I love eating corn in when it’s sweet and in season is a Vietnamese corn pudding called chè bắp.

Corn, or rather sweet corn, is the type of corn that many of us are most familiar with—it’s juicy and sweet and you can’t have a summer BBQ without it. However, it’s interesting to note that sweet corn agriculture makes up only 1% of the total corn grown in the United States.

The other 99% is what’s called field corn, or cow corn. Unlike sweet corn, field corn is more dry, less sweet, and contains a high amount of starch. It’s called cow corn because, duh, it’s mostly used to feed cows or other animals. It’s also used to make masa, or other non-food items like polymers, etc. It’s definitely not something you want to cook with that’s for sure.

Can you cook corn in the microwave?

Luckily, during the summer and fall months we have a plethora of sweet corn available in our local grocery stores. My mom would often cook corn by boiling it in a hot pot of water or steaming it until they were all plump and juicy.

Sometimes it’s not exactly fast or easy to bring out the BBQ to make grilled corn or wait for a pot of boiling water on a weekday, so it’s good to note that you can easily make corn in the microwave in a pinch!

With microwaving corn, you can even get the same juicy results as boiling or steaming the corn and you don’t have to wait as long—it’s really less than 10 minutes. All you need is corn, a microwave, a plate, and a wet dish towel or paper towel.

How long to microwave corn on the cob

Like my post on using the microwave to cook brown rice and white rice, it’s important to note that everyone has a different microwave so you want to make sure what wattage your microwave has compared to the one we use for this recipe and adjust from there. I am using a 900 watt microwave.

If your microwave has a higher wattage your cook times will be faster, and similarly if your wattage is lower than 900, it will take longer to cook.

You also want to take into account how many ears of corn you are cooking at a time. I’ve found the following timing works below:

For this recipe, I only tested 2 corn max because of the size of my microwave. If your microwave has a higher wattage rating, just start at roughly half the times listed above and add 90 seconds at a time until its cooked.

How do you know when corn is cooked?

What’s great about this recipe is that you can adjust as you go and taste test the corn for doneness. To test the corn, carefully unfold the towel with a fork and then used it to pluck one kernel and taste test it for flavor and texture. Finished corn should be plump, juicy, and not raw tasting.

The best way to microwave corn on the cob

Microwaving corn on the cob is my favorite way to cook corn because it’s fast and gets you the same results—especially when you only need to make one or two ears of corn on a week night!

I’ve found that the best way to microwave corn is to husk the corn first, clean it under running water, and wrap it with a dish towel. I like to drench the corn with the towel to make sure it doesn’t dry out during microwaving and also to ensure that there’s enough steam in the microwave while cooking.

I also stop the microwave at the halfway mark to flip the corn around to make sure it cooks evenly. Once it’s done, I do a quick taste test to make sure every kernel is nice and plump. I like to dress my corn traditionally by using butter and sprinkle a little salt on top. 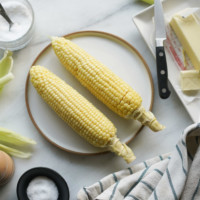 How To Microwave Corn On The Cob

5 from 1 vote
Plump, juicy, and sweet corn on the cob that you can make any day of the week in under 10 minutes. This recipe gives you fresh tasting corn with the convenience of using a microwave.
PRINT PIN
BY: Huy Vu
Prep: 2 mins
Cook: 9 mins
Total: 11 mins
SERVINGS: 2 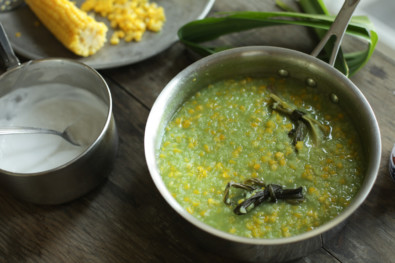 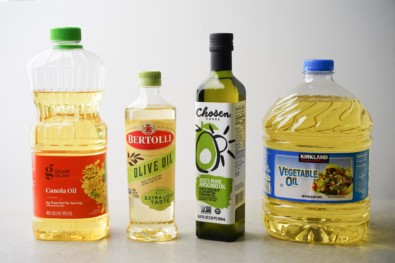 The Best Neutral Oil for Cooking 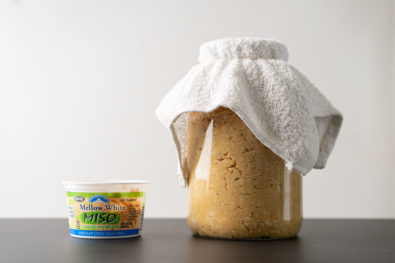 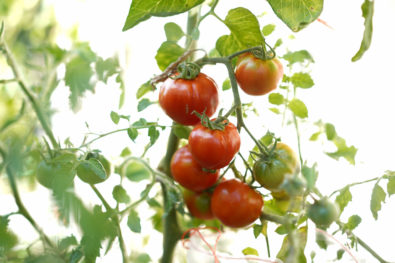 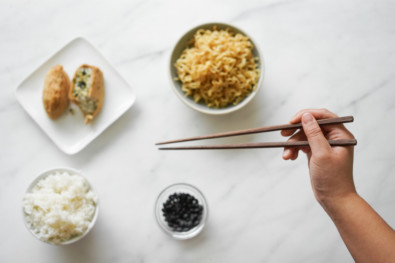 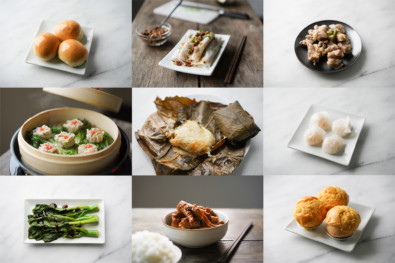