Have you ever felt intimidated about going to a sushi restaurant or are confused about how to order sushi? Learn the basics between nigiri sushi and sashimi with this post and expand your sushi knowledge beyond the popular California roll or spicy tuna roll!

“Sushi” meaning & the most popular types of sushi

Sushi technically refers to the prepared sushi rice served alongside the fish, however it is used as a blanket term for this Japanese food of raw fish (and cooked) in all its variations. Three of the most common forms of raw fish you might see on a sushi menu restaurant are:

There are so many variations of sushi like inarizushi (sushi rice in a fried tofu pouch) and makizushi (or rolled sushi that is further broken down into temaki, hosomaki, futomaki, and more).

Out of the three, the two most popular ways to eat sushi are nigiri and sashimi. You will consistently find these two varieties in sushi restaurants.

Nigiri, also known as nigirizushi, is very common in many sushi restaurants. It’s pronounced “knee-gi-ree” and is often interchangeable with the general term “sushi.” In Japanese, Nigirizushi translates to “hand-pressed sushi” and reflects the molded oval shape sushi chefs make with vinegared sushi rice, or zumeshi.

Raw or slightly cooked fish is draped over the rice, and often the nigiri is garnished with wasabi paste, soy sauce, ponzu, salt, or other items like shiso leaves, depending on the fish. There’s also another type of nigiri called gunkanmaki where the rice is wrapped with nori to make a shape that holds other toppings like uni, roe, natto, and other ingredients. It’s almost like a mini nigiri roll.

Unlike nigiri where you can use your hands or chopsticks, sashimi is eaten using only chopsticks because it’s served as thinly sliced raw pieces of fish or meat and often paired with soy sauce. Sushi restaurants also serve sashimi with wasabi, gari, and shredded daikon too.

What is the difference between nigiri and sashimi? 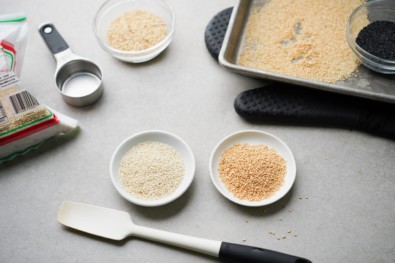 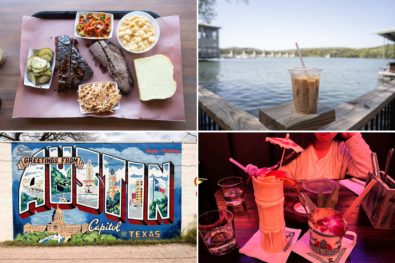 The 17 Best Restaurants in Austin (My Personal Favs!) 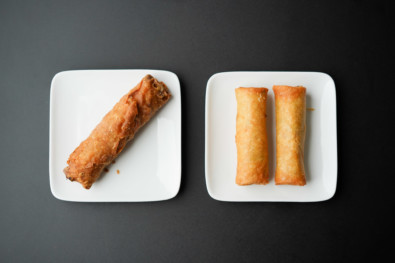 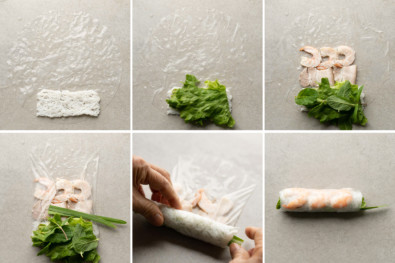 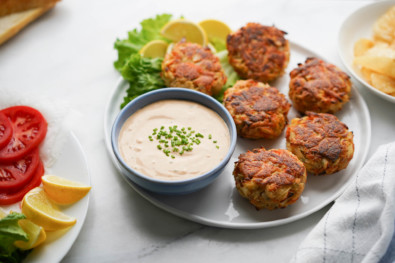 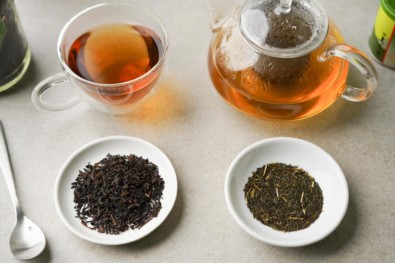 Green Tea vs Black Tea: What Are The Differences?