This spicy, garlicky, vinegary smashed Chinese cucumber salad recipe is a great side and even something I like snacking on by itself. It’s delicate but seasoned just enough to keep you coming back for more.

I’ve had this dish at some of my favorite restaurants, like A&J or Din Tai Fung, and it’s my favorite to eat with xiao long bao, pork and shrimp shumai, and other spicy and salty foods.

After testing a multitude of variations, I’ve finally created a recipe that gives you lightly pickled and refreshing smashed cucumber salad at home that you can make ahead of time.

Smashed cucumber salad is also known as “pai huang gua” and is a Sichuan dish from China. It’s typically eaten as a side dish and gives a nice crunchy texture to your meal. This dish is lightly pickled and extra flavorful due to the degorging process.

I know what an awful name, but it gives us some great results. Degorging is basically sprinkling salt over vegetables and then letting them sit in the salt mix for a period of time.

The salt helps to purge some water from the vegetables and allows the cucumbers to soak up all the flavorful goodness of the dressing you mix in afterward. This is the same process we use for other pickled recipes: atchara, đồ chua, and sunomono.

It gives it a fresh and pickled taste and you don’t even lose the crunchy texture when making this dish.

What does smashing or crushing the cucumbers do?

It’s a fairly quick dish to make and includes a smashing step that is more than just fun, but purposeful. Smashing or crushing cucumbers creates pieces of rigid craters in the cucumbers.

After smashing, you end up with a wide range of textures for each piece: from crisp and sharp edges to tender and soft centers. This makes for a varied textural experience when eating and also allows for more surface area on the veggies to soak up the tasty dressing.

For this recipe, I liked to use persian cucumbers because they have a nice crunch and they have a sweet and mild flavor that pairs well with the dressing. The dressing for this recipe is a combination of chinkiang black vinegar, sesame oil, garlic, chile oil, sugar, and soy sauce.

If you want to have a little more spice in your smashed cucumbers, you can also add dried chile flakes to amp up the heat level. For more varieties on texture, I like to also include toasted sesame seeds on top.

If you have leftover cucumber salad, place it in an airtight container, and keep it in the fridge for best results. While some note that this dish is best served fresh, I’ve noticed that it’s still fairly crunchy after being in the fridge for a day or two. Unlike other “salads” cucumber is rather resilient even after sitting in the salad dressing.

If you’re interested in a more traditional salad, you can also make an Asian salad dressing to go with whatever greens and toppings you have at home. There are also a ton more easy Asian recipes, too! 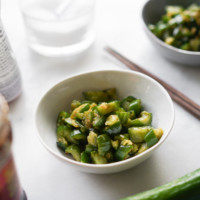 5 from 2 votes
Lightly pickled and extra crunchy, this smashed Chinese cucumber salad is one of my favorite appetizers and side dishes to serve during a meal. It’s quick to whip up and lasts for a few days in the fridge too.
PRINT PIN
BY: Huy Vu
Prep: 5 mins
Cook: 0 mins
Degorging: 30 mins
Total: 35 mins
SERVINGS: 4 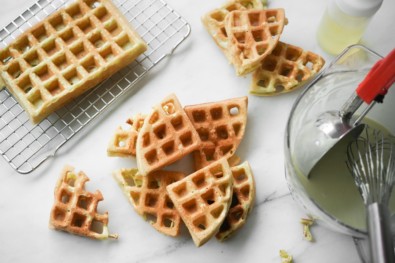 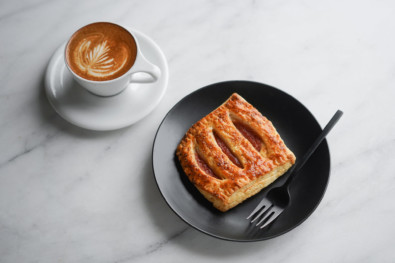 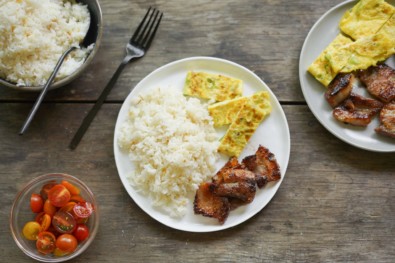 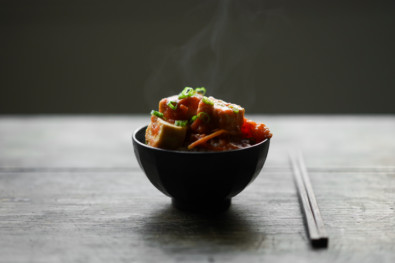 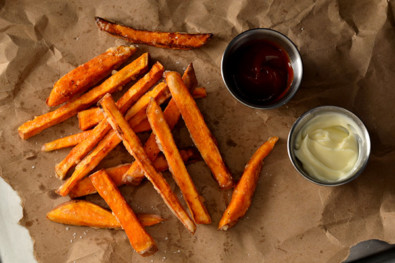